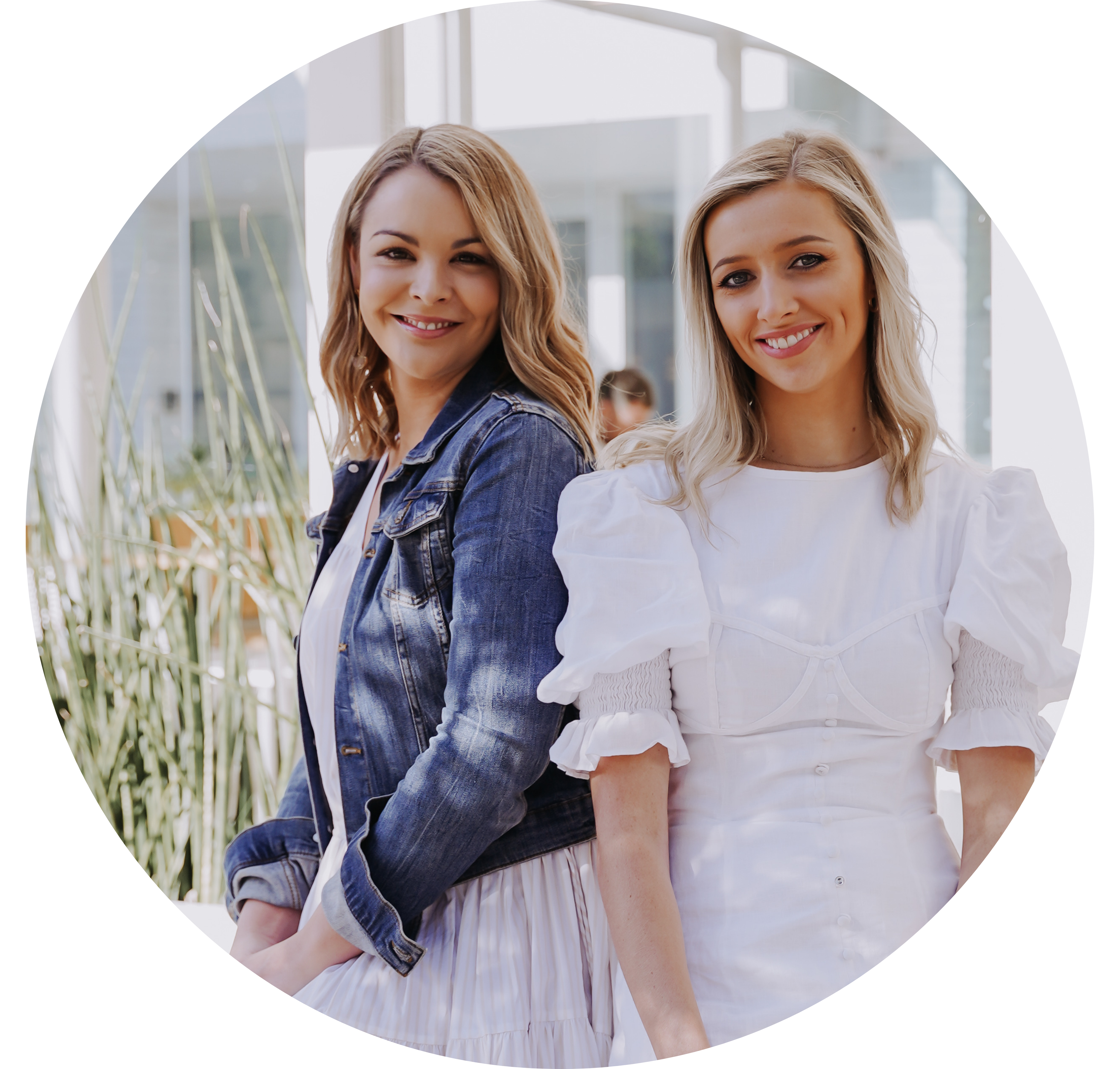 ALTHEA AND ERIN MET AT BRISBANE DESIGN AND CONSTRUCTION COMPANY, SHAPE, ABOUT THREE AND A HALF YEARS AGO. ALTHEA WAS EXCITED FOR THE NEXT STEP IN HER CAREER AFTER YEARS AS A PROJECT DELIVERY MANAGER AT UNITA WHILE ERIN WAS JUST STARTING OUT, FRESH IN THE WORLD OF CONSTRUCTION AFTER A LIFE IN BALLET.

Althea was born in Sydney and raised in Brisbane, while Erin was a Coast girl, with a gift for ballet. Growing up with her mum and sister, Althea spent every weekend gardening with her grandparents and pottering around her grandad’s shed. At the age of 14, Erin’s life led her to Brisbane in pursuit of a ballet career, eventually dropping out of school to do so full-time. Althea always had a passion for design and construction, but you wouldn’t have thought her life would cross over with Erin’s. However, when ballet became a chore, rather than a passion, Erin embarked on a Bachelor of Commercial Interior Design. With the ambition of getting her ‘foot in the door’ of a construction company, she was relieved when she found SHAPE. Althea had already started working there as a Project Coordinator when they connected instantly, quickly becoming ‘best colleagues’ and great friends. Their shared honesty, ambition and love for socialising continues to underpin everything they do together today.

Erin, Althea and a few other women at SHAPE attended networking events on a casual basis, finding time and time again they were expensive, irrelevant or unrelatable. They needed a networking group that was welcoming, comfortable and genuine, where speakers are open, honest and relatable, encouraging others to be the same. After attending a ‘how to dress for your body shape’ event, Althea decided she wanted to create what she was really looking for. With absolutely no experience hosting a networking event, she got the ball rolling with a listing on Meetup, colleagues from SHAPE and her previous workplace, plus a few friends. It was an amazing feeling for Althea to stand in front of the 22 ladies at the first event and start speaking, realising no one was there hoping she would fail. They were there for support, with the aim to meet new people. She felt her fears melt away and since that night, knows firsthand that honesty is the best way to connect with people. Erin was there at the very first event and got involved from there on, so the rest is history.

As message from
our founders.

Over the years we have expanded from Brisbane, to Sydney, Melbourne and now are ready to launch our first roadshow events across Australia. We are an event and networking organisation with over 35 National and State based team members, thousands of members and a list of incredible Sponsors – all of whom have helped us grow WIDAC (Women in Design and Construction) to what it is today. All of our content is carefully curated to ensure we explore diverse topics, address issues faced by women, develop technical skills relevant to the industry, provide insights and advice for professional development, and explore the human situations we all encounter. Our speakers come from all experience levels, with professions ranging from design, construction, engineering, to property development (just to name a few… we are such a varied group!). We believe the real magic of WIDAC lies in our community of women working across disciplines, coming together to support each other, and grow as a collective.

THREE AND A HALF YEARS LATER HERE WE ARE, NATIONAL DIRECTORS OF OUR 'ACCIDENTAL BUSINESS'

We thank you from the bottom of our hearts for joining us on this journey. We hope that whenever you attend an event you feel inspired, challenged, connected and empowered in the same way we have been throughout creating this platform. We both hope that WIDAC can influence the design, construction and related industries from the ground up and we can help more women on their pathway to success and leadership. We can’t wait to welcome you again soon.